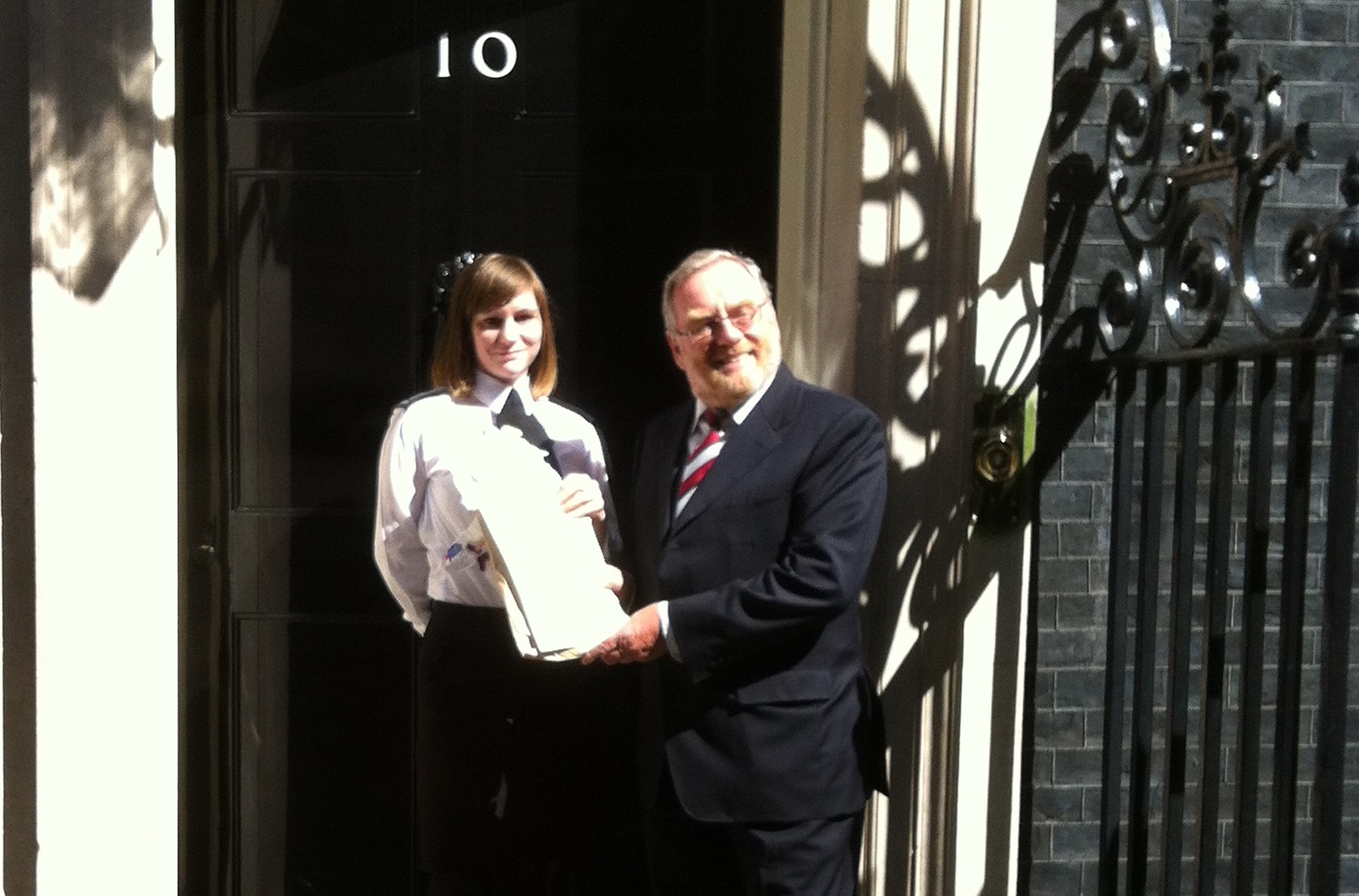 Last week local MP John Spellar delivered a petition in the form of an enormous paper chain to Prime Minister David Cameron as part of the ‘send my friend to school campaign’. The paper chain was created by pupils at St Hubert’s Catholic Primary School in Oldbury and consisted of drawings and personal messages from the children raising concerns about education in poorer countries.

The ‘send my friend to school campaign’ encourages pupils at primary schools across the country to lobby their Member of Parliament and support the principle that every child deserves an education.

“I was very pleased to be able to pass on this petition to the Prime Minister. This is a very worthwhile cause and the concern shown by the pupils at St Hubert’s for children in poorer countries is admirable to say the least. They should feel proud of helping to raise awareness about this important issue.”