John Spellar MP has backed Labour plans for a better deal for those renting their homes privately. In Warley there are currently one in six households in the private rented sector -; they all deserve a fairer deal.

Hearing loss affects an estimated one in six people in Warley, with an ageing population; the number of people who need help with their hearing loss is set to soar in coming years. John Spellar attended the parliamentary event, held at Westminster on 4 February, to discuss the charity’s research findings and further information about the state of hearing loss services for his constituents. 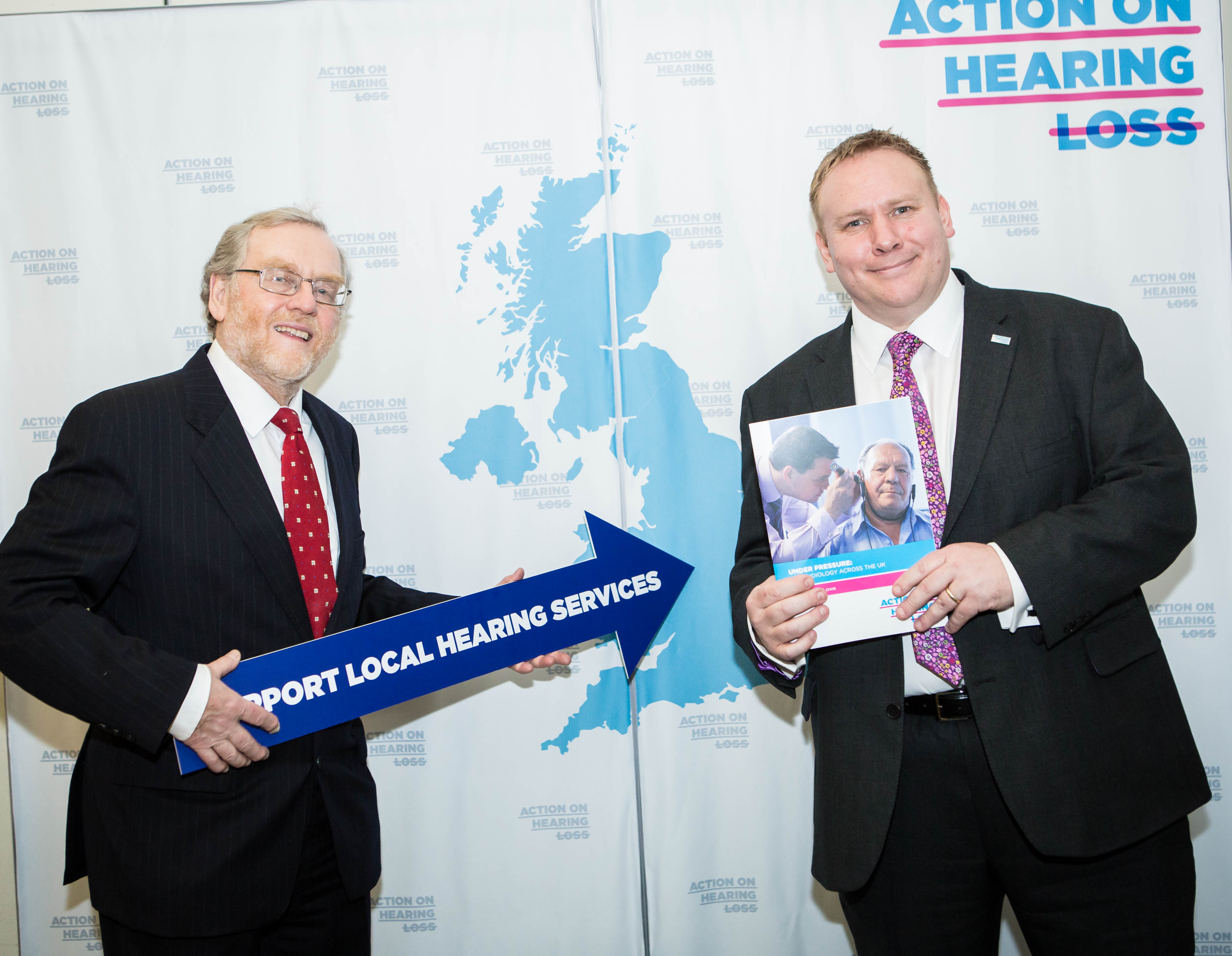 “Responding to hearing loss is especially important in a traditional industrial area like the Black Country and the Government must make funding accountable to ensure people can continue to work and live a normal life.”

Freedom of Information requests, issued by Action on Hearing Loss to every NHS adult audiology service in the UK, revealed that one of the most likely parts of NHS audiology services to be cut is follow-up appointments, which provide essential adjustments to help the two out of three people who initially struggle with their hearing aids. Already over half of providers (51%) do not offer face to face follow-up appointments yet, with £83 million spent on hearing aid fittings each year, the charity is warning that taxpayers’ money will go to waste if services do not provide patients with the post-fitting support that they need to continue using their hearing aids effectively.

“Making short-term savings by reducing the quality and availability of life-changing hearing services is a false economy that will lead to higher NHS and social care costs in the long run. The personal cost of these cuts could be even higher for the one in six people affected, with untreated hearing loss leading to social isolation, unemployment and dementia amongst other health conditions. Rather than a postcode lottery of care, we need a forward-thinking plan that will enable frontline staff to deliver every patient the advice and support that they have the right to expect from our NHS.”

Action on Hearing Loss is calling on The National Institute for Health and Care Excellence (NICE) and the government to protect NHS hearing loss services by developing and rolling out national quality standards, so that local NHS providers have evidence-based guidance and adequate support to meet the needs of deaf and hard of hearing people across the UK. If people would like to support John Spellar and the charity visit actiononhearingloss.org.uk/underpressure