The MP for Warley, John Spellar, this week gave his support to the launch of the League Against Cruel Sports General Election Manifesto.

The Manifesto, which was launched at the House of Commons, included commitments on animal welfare and especially:-

To defend and strengthen the Hunting Act, the most successful piece of wild animal welfare legislation in England and Wales -; a law that is supported by 80 per cent of the British public.

To take tough action to deal with illegal dog fighting and provide the resources our Police, local authorities, education system and communities need to tackle this growing problem. 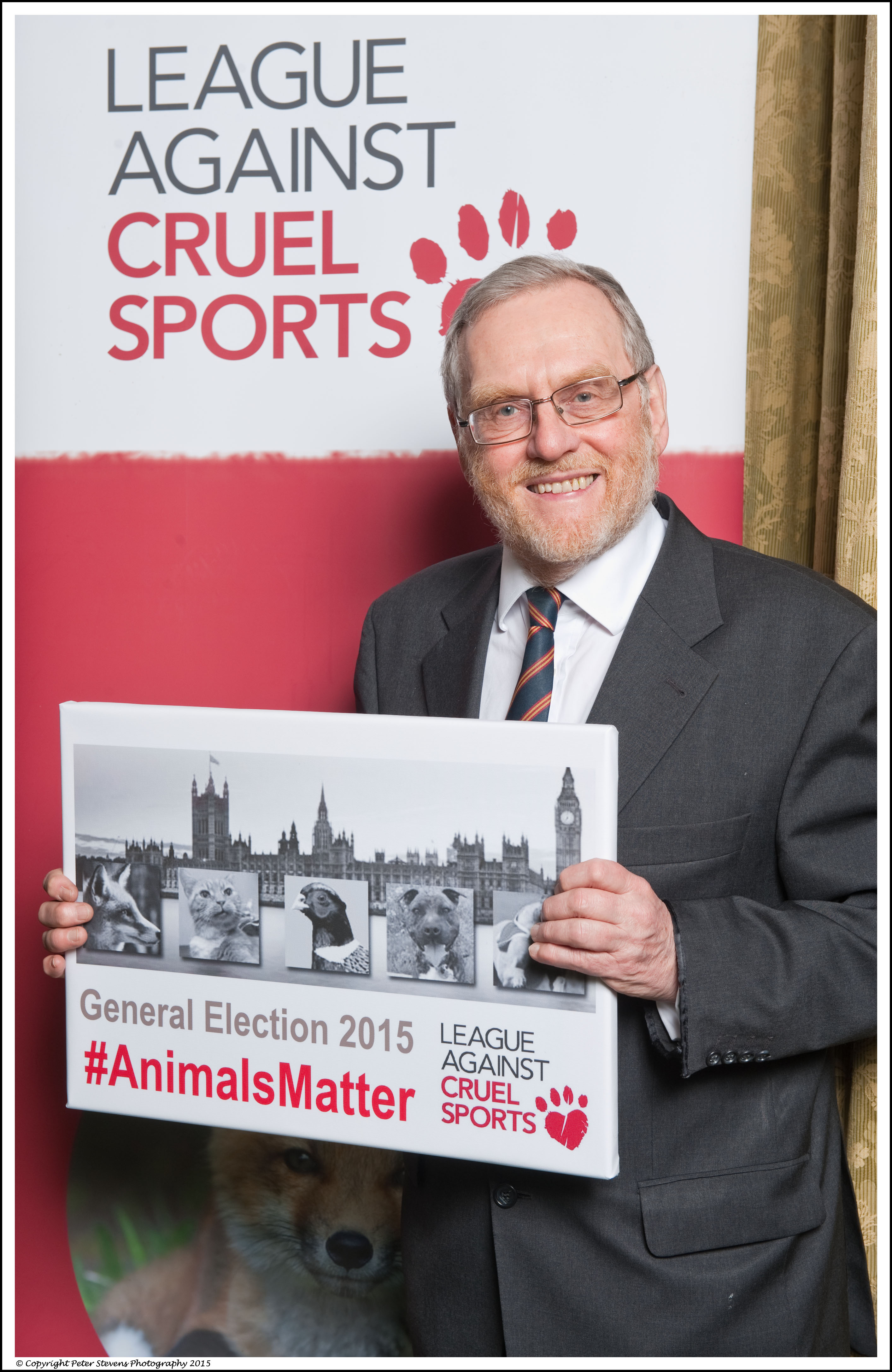 “We are a nation of animal lovers.  We have a well deserved international reputation for compassion for animals and we have a strong and abiding hatred of cruelty.

“I support the League Against Cruel Sports and I believe animals matter in the forthcoming general election campaign.  That is why I will continue to support measures to expose and end cruelty in the name of sport.”