George Osborne has been keen to trumpet giveaways on the personal allowance and the higher rate, but it seems actual trumpeters might be left somewhat brassed off when they hear the details of a government plan for orchestra tax relief.

A consultation document on the proposals stipulates that to qualify for the relief, ensembles “must include players drawn from each of the following four sections: string instruments, woodwind instruments, brass instruments and percussion instruments” -; brass bands, apparently, are to be left out in the cold.

On Tuesday 17 March Warley MP John Spellar pledged to make this election memorable by taking action to support the 850,000 people living with dementia across the UK.

John Spellar joined over 200 other MPs and representatives from Alzheimer’s Society in Westminster to meet people with dementia and commit to support those affected by the condition. On the day, John Spellar MP supported Alzheimer’s Society’s general election campaign that is calling for more people to get the dementia diagnosis they need and for everyone to be properly supported afterwards. 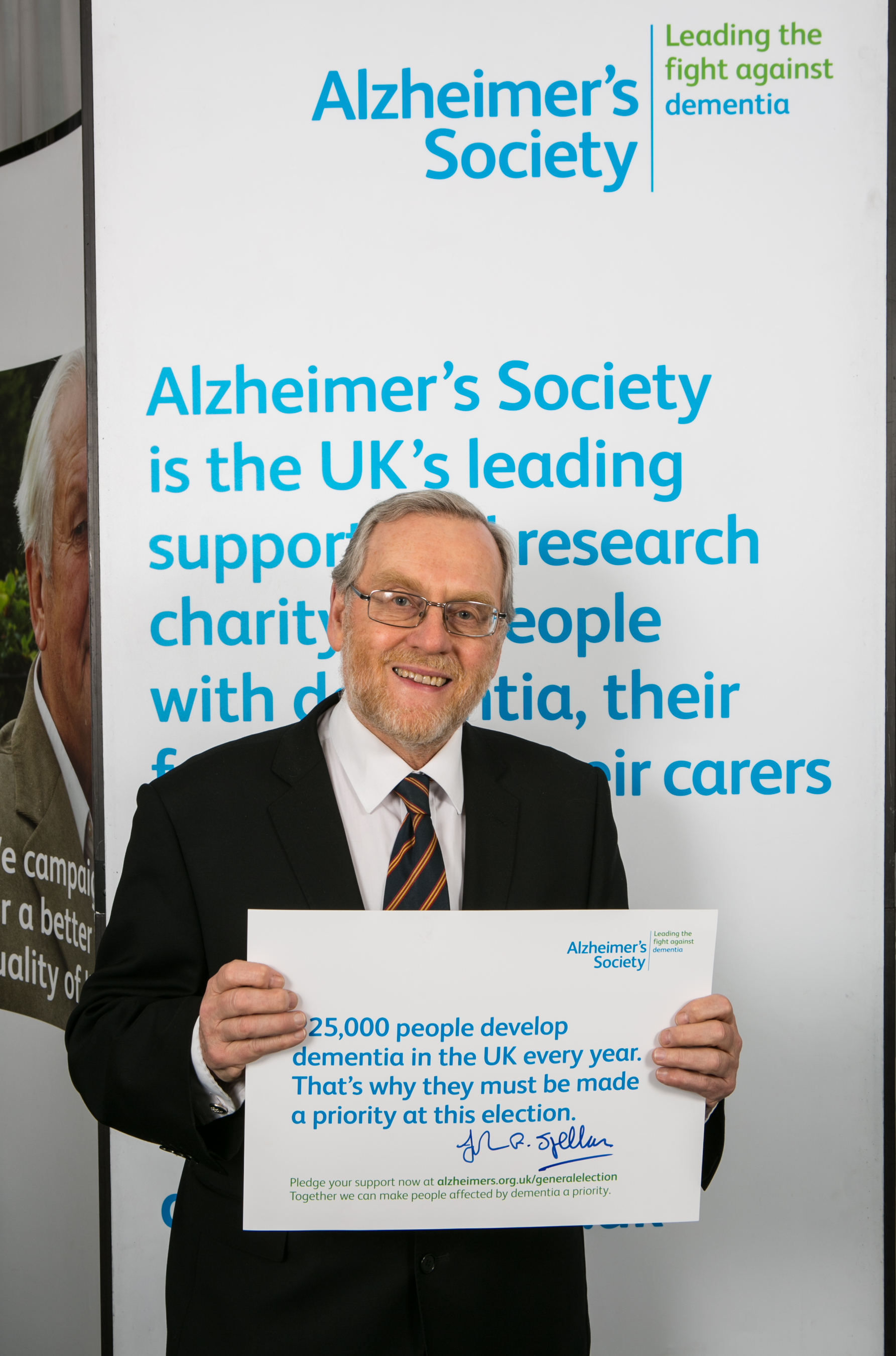 Alzheimer’s Society campaigners were in Westminster to urge MPs to make this election memorable for all those affected by dementia. The charity is striving to ensure that more people get a diagnosis and the support they need, that there is a doubling of spending on dementia research and that communities are encouraged to become dementia friendly to ensure people with dementia can live full and active lives.

While in Westminster, Alzheimer’s Society supporter Shelagh Robinson, 73, who was diagnosed with dementia five years ago, delivered a petition with 67,375 signatures to the Prime Minister. The petition calls for everyone diagnosed with dementia to have access to a Dementia Adviser or Support Worker -; a named contact who can help them come to terms with the diagnosis and guide them through the complex health and social care system.

‘Dementia is the biggest health and care challenge our country faces -; one that all of society must respond to. By the end of the next parliament more than a million people will be living with dementia. There is unlikely to be a family in the country that is not affected.

‘We are pleased to have been able to engage over 200 MPs in one day. John Spellar MP has a huge influence in Sandwell and we hope he will use this opportunity to take action and improve the lives of people living with dementia. 2015 is set to be an important year for politics -; but together let’s also make it an historical year for people with dementia.’