Warley MP, John Spellar, has pledged his support to help Cancer Research UK save more lives in his constituency and across the UK.

The MP attended a parliamentary event held by the charity in Westminster last week to speak to Cancer Research UK about how MPs can help keep cancer at the top of the new parliament’s agenda.

With one in two people now set to be diagnosed with cancer at some point in their lives, the charity says the political drive to beat the disease must keep pace with the progress in research. 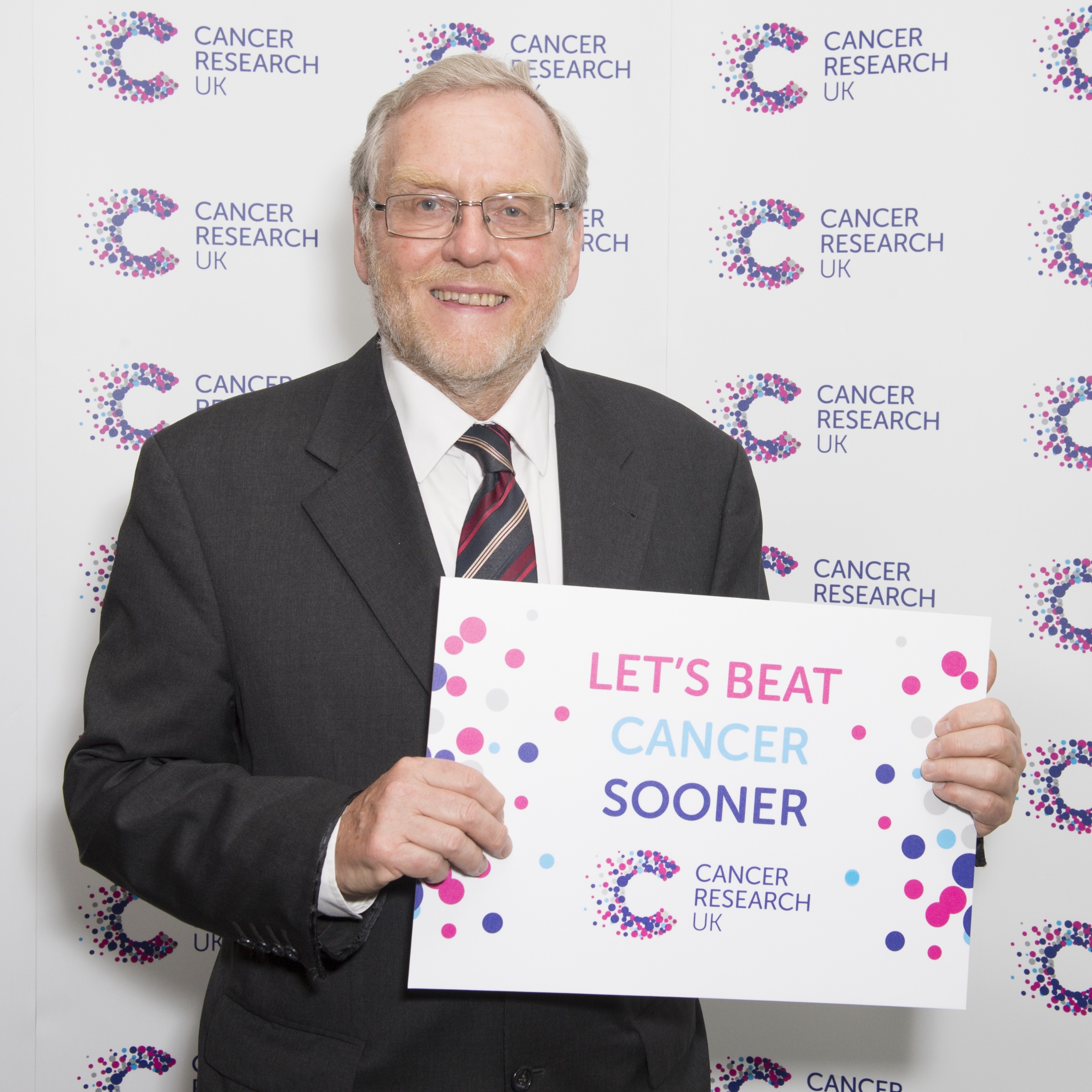 UK cancer survival rates are still lagging behind other countries and too many cancers are diagnosed at an advanced stage, when they are harder to treat successfully.

At the event, Mr Spellar met some of Cancer Research UK’s dedicated volunteer Campaign Ambassadors and received local cancer statistics for Warley, which underline the need for MPs to join the fight against the disease.

“We must not underestimate the devastating impact cancer will have on people in Sandwell now and in the future, so it gives me hope to hear that Cancer Research UK’s pioneering research is turning the tables on the disease.

“The outlook for new and better cancer treatments in the UK is bright. However, it is clear that there is a critical role for politicians to play in helping to detect cancer earlier and bring innovative new treatments to patients faster.

“One life lost to this terrible disease is one too many and that’s why I’m supporting Cancer Research UK in their mission to beat cancer sooner.”

“Without increased political support we could see the death toll from cancer rising in the UK and so we’re grateful to John Spellar MP for helping to highlight the power of research in beating the disease.

“Survival rates in the UK have doubled in the last 40 years. But there’s still so much more to do and we can’t do it alone.

“Investment in creating the right environment in the UK to not only enable and foster research, but also to help prevent cancer and give patients the best possible access to treatments must be key priorities for the new Government.”