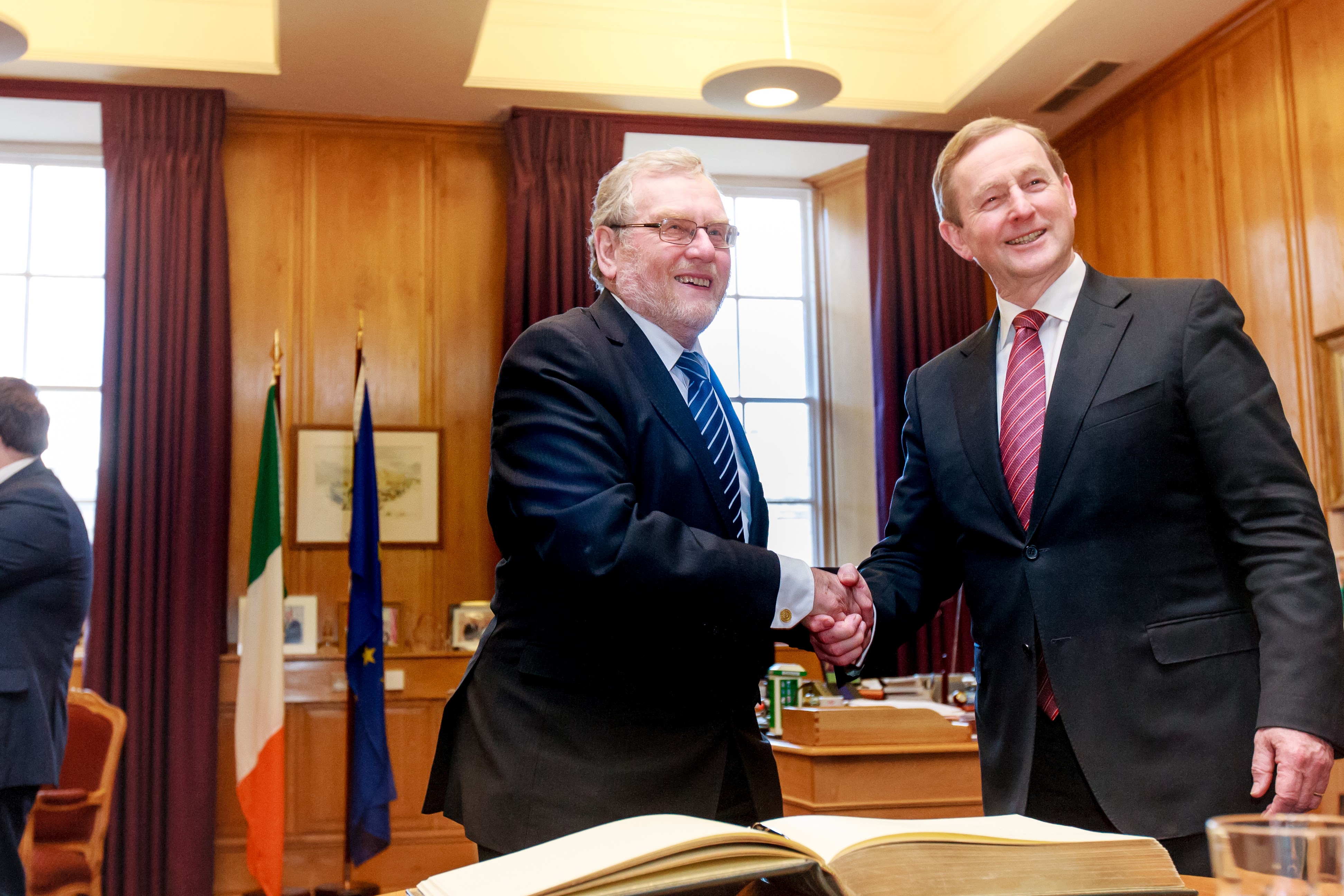 John Spellar MP took part in a cross-party delegation to Dublin. The delegation held discussions with the Irish Government and political parties about strengthening the bilateral relations between Britain and Ireland, working together post-Brexit and defending the Good Friday Agreement.

Mr Spellar met the Irish Prime Minister, Taoiseach Enda Kenny TD, in Leinster House, home of the Irish Parliament in Dublin and had meetings with the Irish Foreign Ministry and British Embassy.

Commenting on the trip, Mr Spellar said: “A close relationship between Britain and Ireland in the coming years is essential. As we approach St Patrick’s Day I was hugely encouraged by the cooperative spirit on both sides, keen to pursue the huge shared interests of both countries and practical ways of managing the strong relationship between Britain and Ireland following our departure from the EU.”