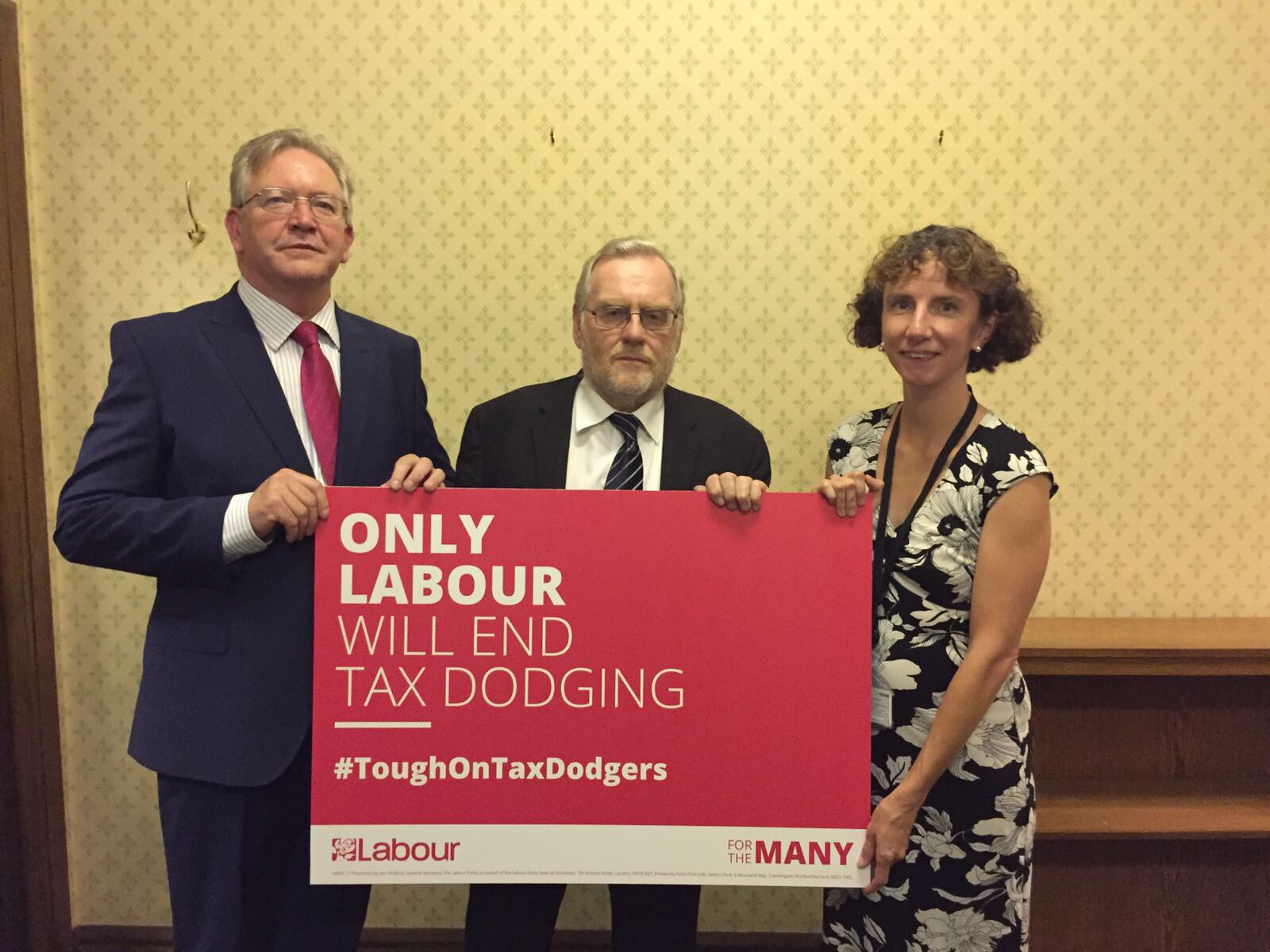 After years of Tory inaction and failure to tackle tax avoidance and evasion, Government proposals purporting to close tax loopholes in the upcoming Finance Bill do not go far enough – having gaping omissions and even creating more loopholes.

Despite Tory rhetoric about proposals to address non doms, as it stands the Government have actually gone out of their way to preserve the non-dom status of off-shore trusts and increase tax give-aways for non doms.

Meanwhile, the HMRC lacks the necessary resources and capacity -; and yet there are potentially even more cuts on the horizon.

Labour is proposing a Tax Transparency and Enforcement Programme to root out tax evasion and clamp down on tax havens. We will end the era of government turning a blind eye to the scandal of tax avoidance and work in partnership with leading tax experts to root it out.

Only a Labour Government will stand up for tax payers.

“Tax avoidance costs us all. By allowing the super-wealthy tax dodgers to operate, the Tories ensure that billions of pounds, dollars and euros are lost to the public finances. As a result, in places like Sandwell schools are not refurbished and jobs are lost.

People in Sandwell and across the Black Country need a real commitment from Government to an overarching strategy that provides genuine legal teeth to tackle the millionaire tax dodgers and the advisers surrounding them.

Under a Labour Government there will be no loophole left open and no place left for tax dodgers to hide.”