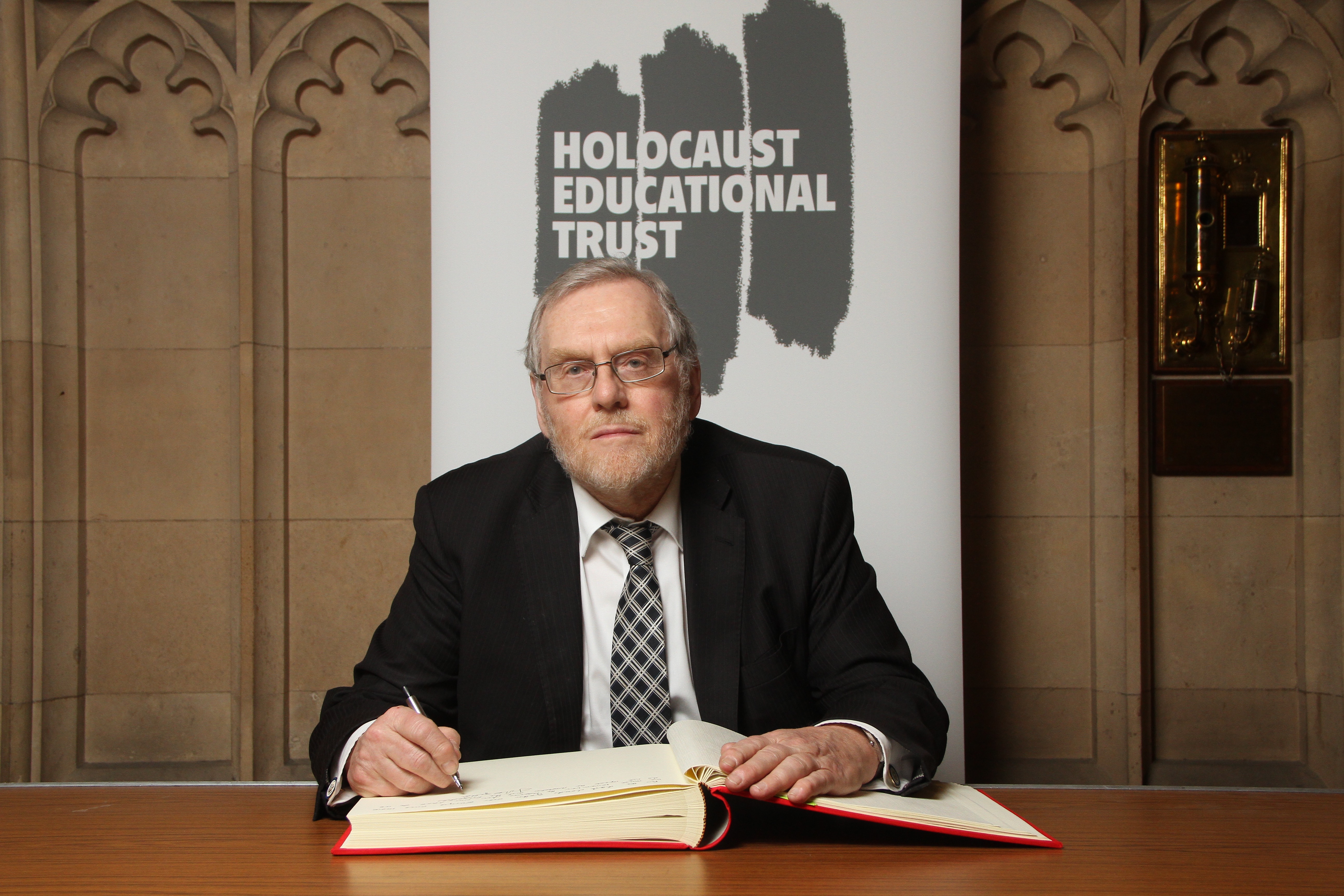 This week (5th December) Dogs Trust, the UK’s largest dog welfare charity -; invited a host of MPs and Peers, including John Spellar, MP for Warley to its annual House of Commons reception, where the charity -; who coined the famous slogan -; ‘A dog is for Life, not just for Christmas’ asked MPs for their support in the fight against Puppy Smuggling.

Dogs Trust has been investigating the problem since 2014, and through three undercover investigations has found that unscrupulous breeders take advantage of, and profit from issues with the Pet Travel Scheme (PETS). As a result, underage puppies are being illegally imported into Great Britain from Central and Eastern Europe, and sold to unsuspecting members of the public.

Over the last few months, nearly 100 dogs were seized by APHA (Animal and Plant Health Agency) at the borders, as dealers take advantage of the increased demand for puppies in the run up to Christmas. Dogs Trust has found that of the puppies who do survive the appalling conditions they are forced to travel in, many require emergency treatment -; with dehydration and malnutrition among the horrific conditions they suffer from as a result of travelling for thousands of miles in cramped conditions, with no food or water.

Thanks to quick intervention and expert care from the Puppy Pilot scheme, Dogs Trust has been able to save 94% of the puppies coming into care. 6% sadly passed away. Dogs Trust has also seen examples of heavily pregnant dogs coming into Great Britain, showing that breeders are stooping even lower to flout the system, with no regard for the welfare of the mum or her puppies.

Dogs Trust has warned that although there is a rise in puppies illegally imported during the festive season, illegally imported puppies is a huge issue all year round. The organisation has issued advice to help anyone thinking of buying a puppy, to know what to look for, in a bid to stop buyers unwittingly fuelling the trade. The charity has also issued a plea to anyone thinking of getting a dog, to do their research or consider rehoming instead.

During the event, MPs were invited to take part in a photo opportunity, showcasing the horrendous conditions puppies are smuggled in, with Dogs Trust reporting extreme cases of puppies smuggled in baskets covered with cling-film and crammed in suitcases.

“I’m very pleased to support Dogs Trust in raising awareness of the plight of illegally imported puppies, who suffer the most harrowing of journeys at the hands of these unscrupulous dealers. It’s imperative that the Government takes immediate action by enforcing proper checks at the ports and on-the-spot fines to deter these breeders and dealers, as well as introducing revised legislation as a priority when the UK leaves the EU. We really hope this will help to effectively regulate pet travel.”

“It’s a shame that we still have to remind people of our slogan, ‘A dog is for Life, not just for Christmas’ nearly 40 years on from its creation. We always encourage responsible rehoming, but as we’ve seen, dealers will go to great lengths to dupe innocent people, making it increasingly difficult for people to spot an illegally smuggled puppy.

“Over the next 12 months, we will continue to push for proper enforcement at UK borders. We will also continue our Puppy Pilot scheme, which rescues puppies seized at borders, funds their quarantine and rehomes them responsibly. So far, this scheme has saved more than 600 puppies.

“We can’t thank John Spellar MP enough for his support, and we look forward to continuing to work together to tackle this issue, and make some much needed improvements in 2018 and when we leave the EU.”