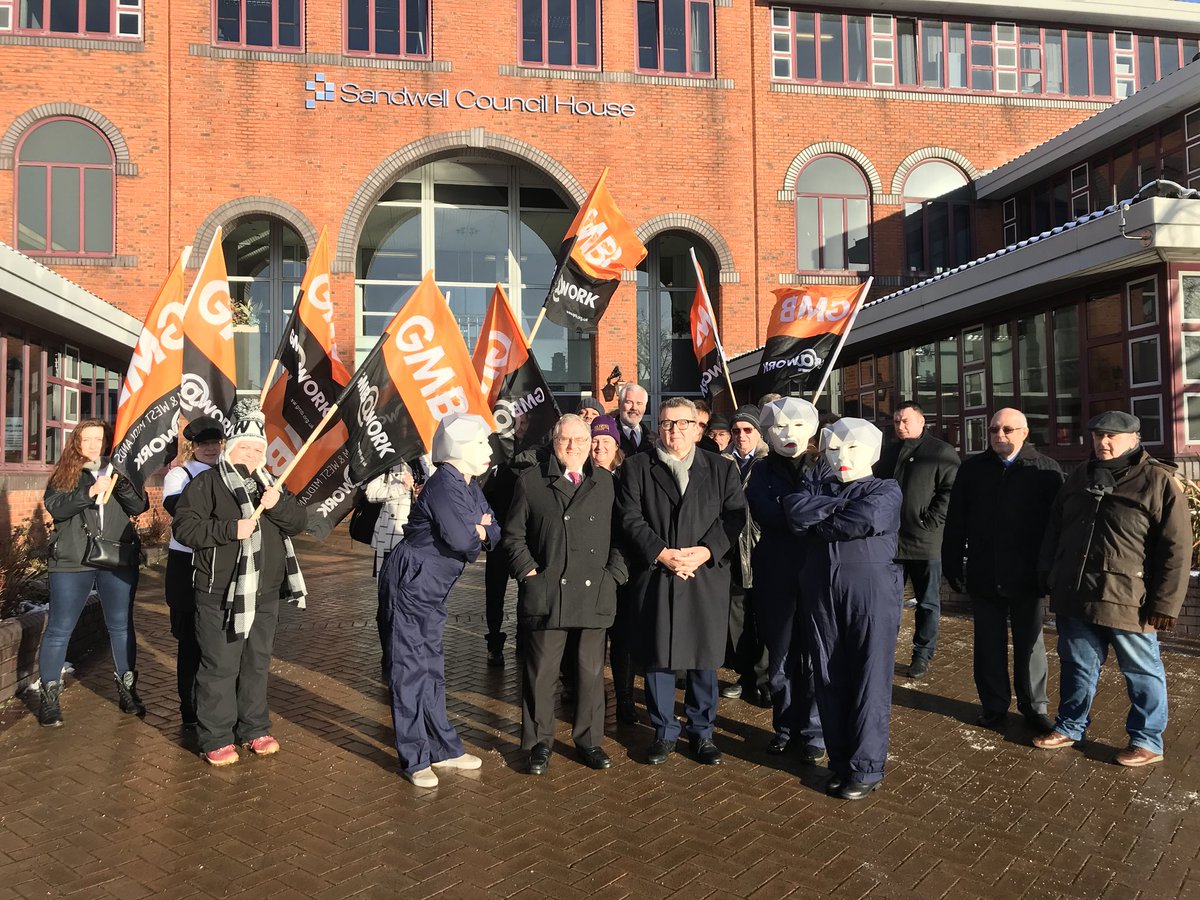 John Spellar MP commented: “I am pleased to show my support for the GMB and their campaign. It is disgraceful that this Tory Government has for the past seven years cut the pay of public sector workers.”

“I pay tribute to the dedicated local workers such as Sandwell binmen out in the freezing cold snow this morning who keep our local services running.”